Edmonton John Howard Society’s policies are directed by a volunteer Board of Directors whose members represent a cross section of the community and diverse areas of expertise and interest. The Board has a legal and corporate authority and responsibility for the agency’s operation, and links with other organizations. 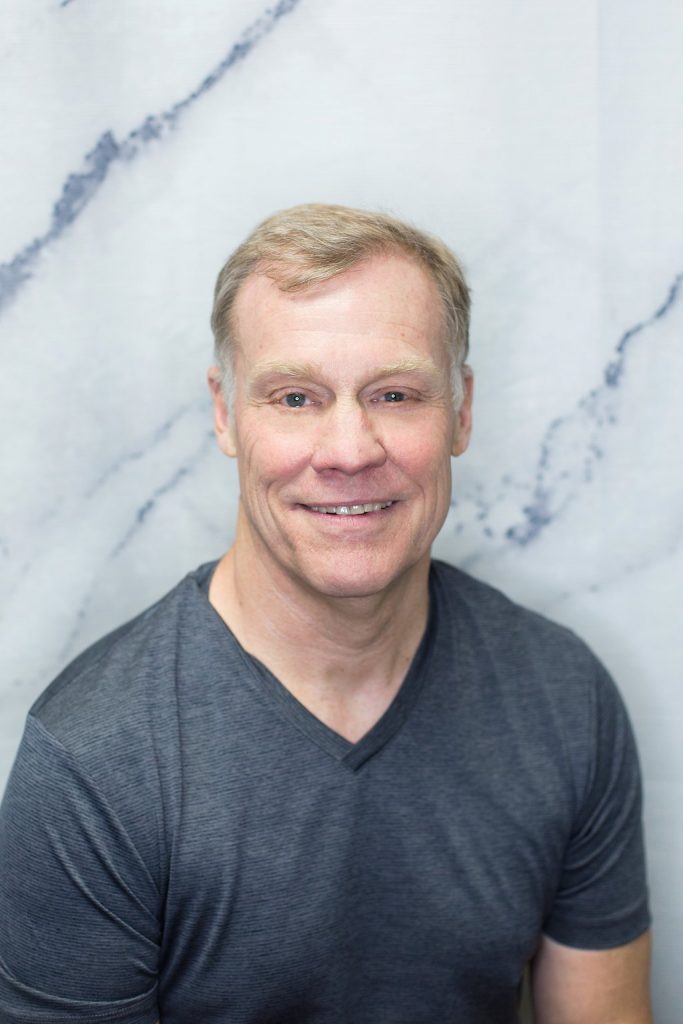 Jim is a partner in Emerging Directions Ltd., a private Alberta consulting firm operating since 1999. His practice is dedicated to helping small and medium-sized non-profit and charitable organizations solve problems and identify opportunities by providing responsive planning, facilitation, and evaluation services. Jim is an active board volunteer, having served on a variety of local and provincial non-profit agency boards, several times as Chair. 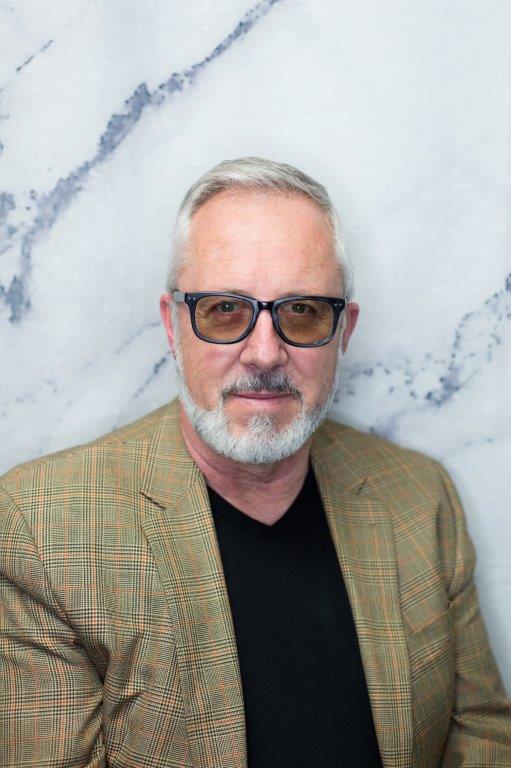 Lorne F. Penner is the senior solicitor at Ahlstrom Wright.  Born in Three Hills, Alberta, Mr. Penner graduated with his LLB from the University of Alberta in 1999. He was admitted to the Alberta and Northwest Territories Bars in 2000 and 2007 respectively, and is also a member of the Canadian Bar Association. Prior to becoming a lawyer Lorne was a successful businessman in both the agricultural and construction industries. As a result of his agricultural experience, Lorne has acted as a troubleshooter, mediator and advisor for the Government of Alberta, Department of Agriculture, and other related bodies. He has experience as a municipal councilor and continues to sit on the boards of various business and non-profit entities. He is experienced counsel in the areas of Regulatory, Business, Property, and Estate Law. Lorne has been involved in a number of large scale mergers, acquisitions, international business transactions as well as the administration of a number of large estates.  He presently has clients operating in Canada, West Africa, the U.S. and China.

Mr. Penner is currently the Vice-President of International Justice Mission Canada, an international human rights organization based in London, Ontario, and a Board Member with the Edmonton John Howard Society.  The advancement of the principles of justice for the underprivileged of the world is Mr. Penner’s passion. 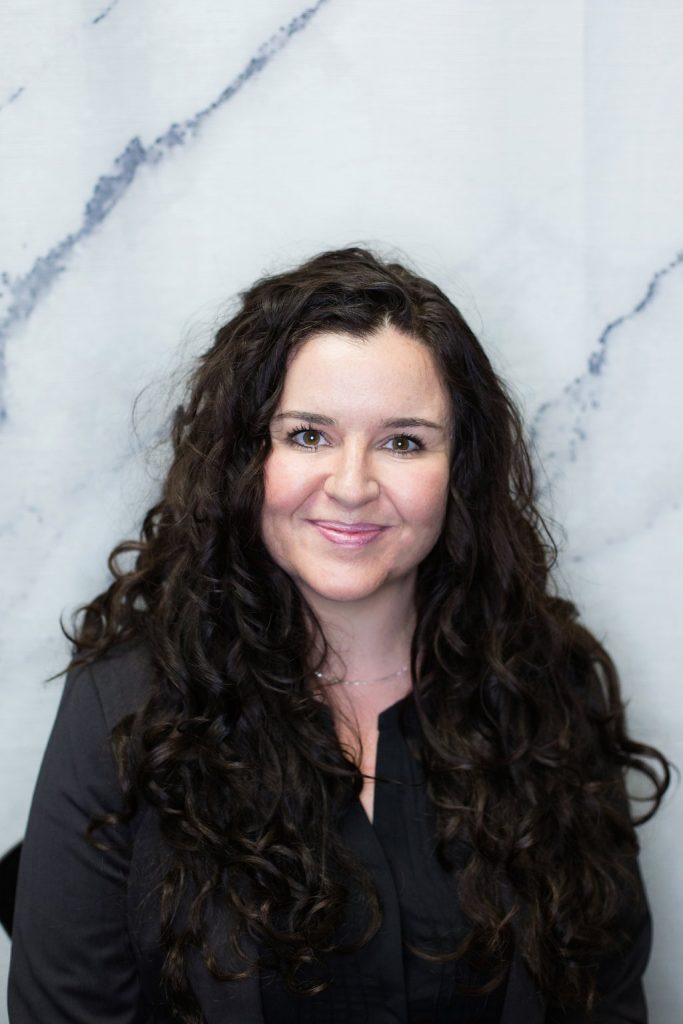 Erika Rebus, CPA, CMA, is an accountant with Alberta Education, where she works in the area of capital planning. A graduate of the University of Alberta, she has accumulated over a decade of diverse public sector experience, including roles in business planning, performance measures, reporting, forecasting, and regulatory policy. In her free time she enjoys exploring the outdoors, fishing, reading, and chasing after her two wonderful children. 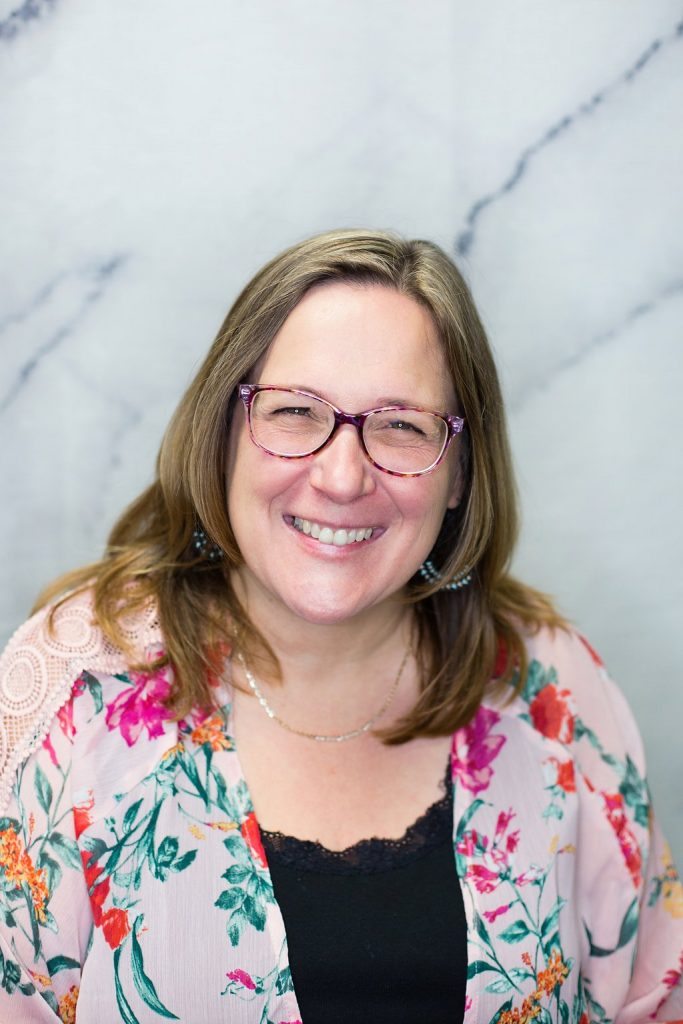 Faye Hamilton teaches in the School of Social Work at MacEwan University and is a partner in Walking Beside Trauma, a private practice focused on supporting organizations and individuals who work with traumatized people. She is a strong supporter of the high quality, ethical work done by the Edmonton John Howard Society. 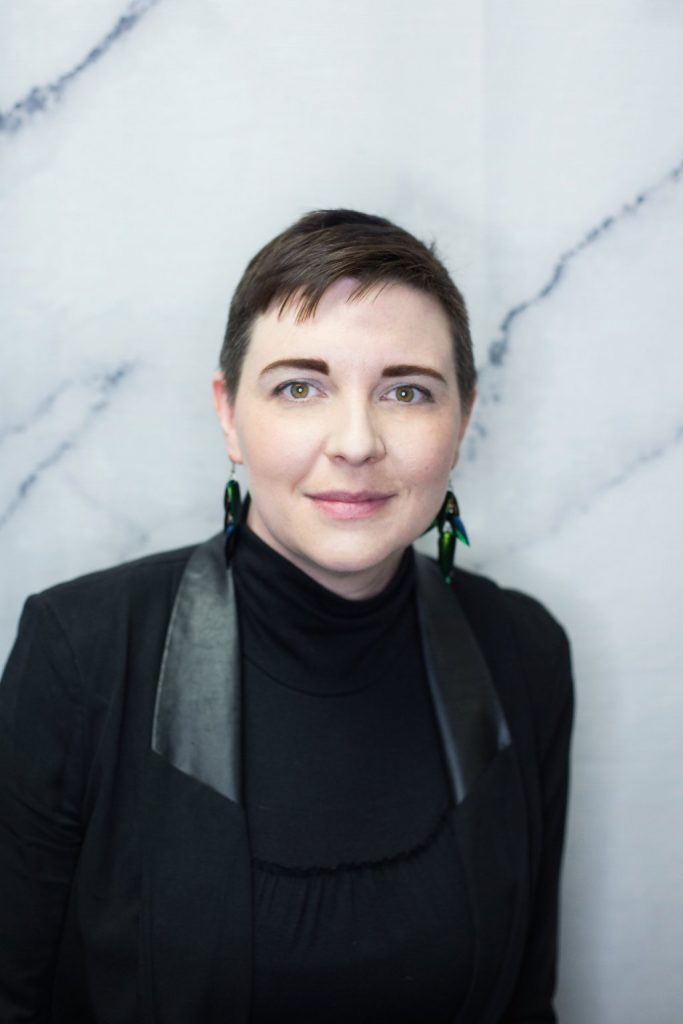 Marissa is a practising Crown Prosecutor with the Fort Sasketchwan Crown’s Office. She is the former Criminal Law Coordinator for Student Legal Services at the University of Alberta, and continues to act as an advisor for program volunteers. In her spare time, she serves as a performer and member of the planning committee for the annual Rock n’ Robes fundraiser in support of Youth Empowerment and Support Services and other community not-for-profit organizations. 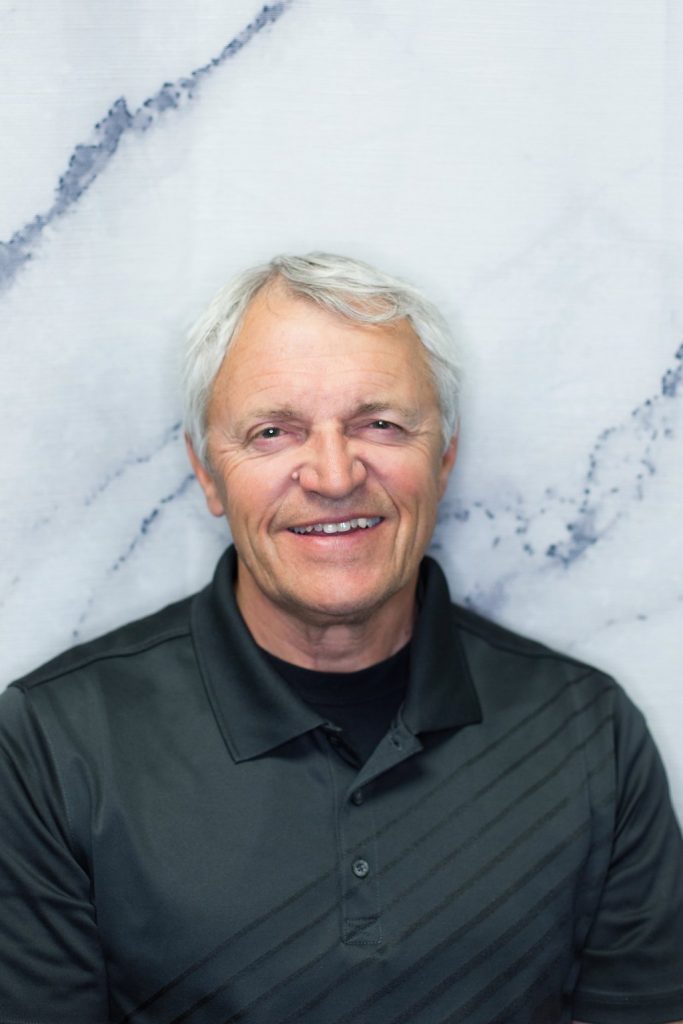 Case Watson retired after close to 35 years as a Chartered Accountant in public practice most recently as a partner with Grant Thornton LLP. In addition to his interest in the Edmonton John Howard Society Case spends his retirement raising game birds and farming. He still participates in several sports including karate and golf and enjoys hunts with his buddies. He enjoys his time on the EJHS Board and the friends he has made there. 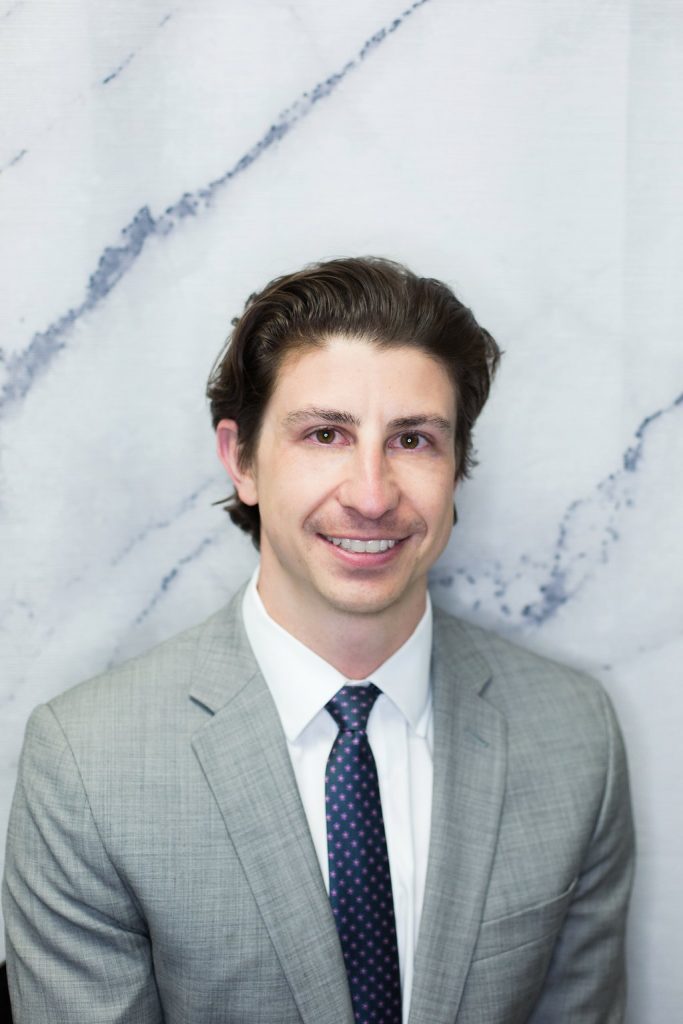 Dan Yereniuk was born and raised in Edmonton, and is currently a lawyer in Dentons Canada LLP’s real estate practice group. He has been an associate with the firm since 2016 when he was called to the Alberta Bar, and prior to this he summered and articled with Dentons. Dan’s practice incorporates all aspects of commercial real estate law including purchase and sale transactions, property development, leasing, and financing.

Dan is a passionate advocate for social justice and working to create strong, safe communities through the programs offered by EJHS. 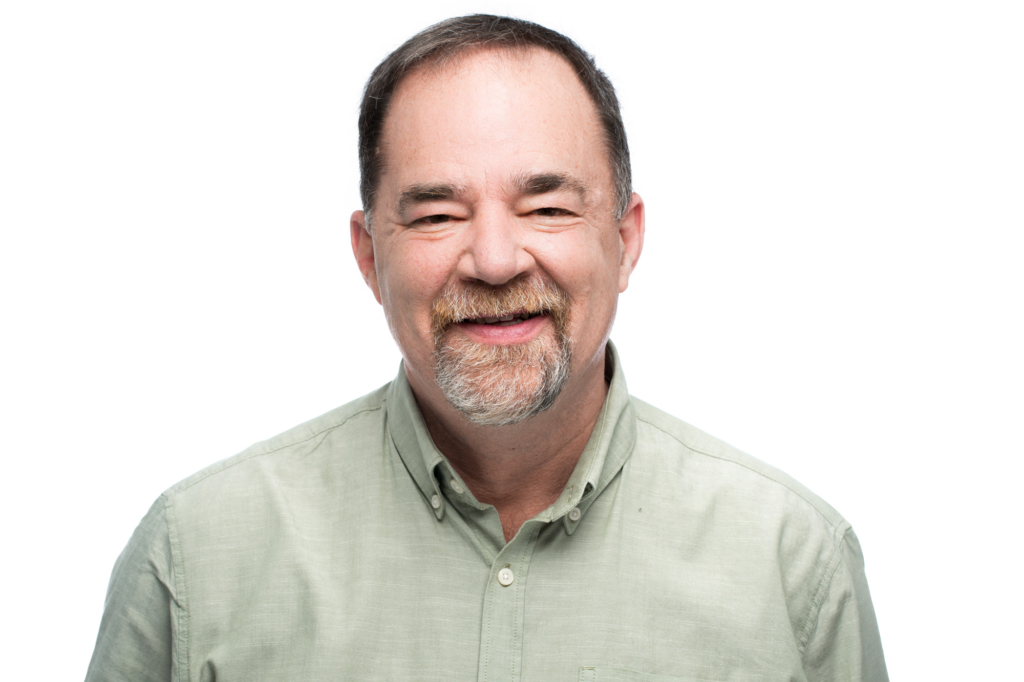 Steve is the Vice President, Finance & Technology reports to the President & CEO and is responsible for the Finance and IT departments. The VP ensures that systems and infrastructure necessary to support our front-line staff in delivering legal services to our clients are sufficient and reliable. The VP is responsible for the financial management of Legal Aid Alberta (LAA), which includes preparation of budgets, business plans, and sustainability plans for review by the Board of Directors and LAA’s funders.

Steve has a wealth of experience in federal, provincial and municipal governments. He has worked with the Canada Revenue Agency, Parks Canada, the Government of Alberta and several other organizations. Stephen is a CPA-CGA who brings wide-ranging experience to his role with LAA. 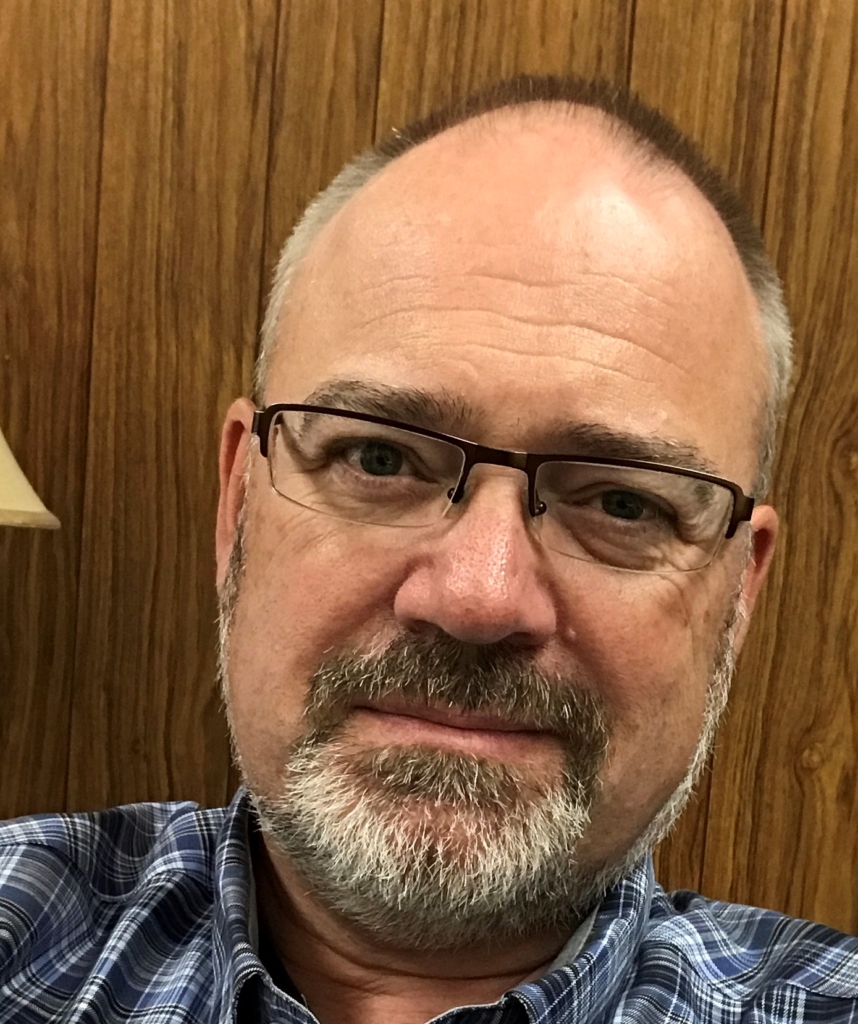 Greg Erickson is a registered psychologist who divides his time at the Glenrose Rehabilitation Hospital between adult inpatients on the Spinal Cord/General Neurology unit, and pediatric outpatients through the School-Age Neurodevelopmental Assessment Clinic. Greg enjoys supporting inpatients through therapeutic counselling and assessment as they adjust to the significant injuries or illnesses that have led to their admission to the Glenrose. He also enjoys the challenge of assessment involved with the pediatric outpatients who present with various diagnostic questions. Greg has been at the Glenrose since 2006, and previously worked in private practice throughout north-central Alberta. Over the past 16 years, he has also enjoyed teaching an evening Introductory Psychology course at Concordia University of Edmonton. Greg had the pleasure of previously serving on the EJHS Board of Directors beginning in 2008, including a term as Board Chair. Greg believes strongly in the mission and vision of EJHS, and the way that senior leadership and staff have brought that mission and vision to life for the benefit of their clients and the community. 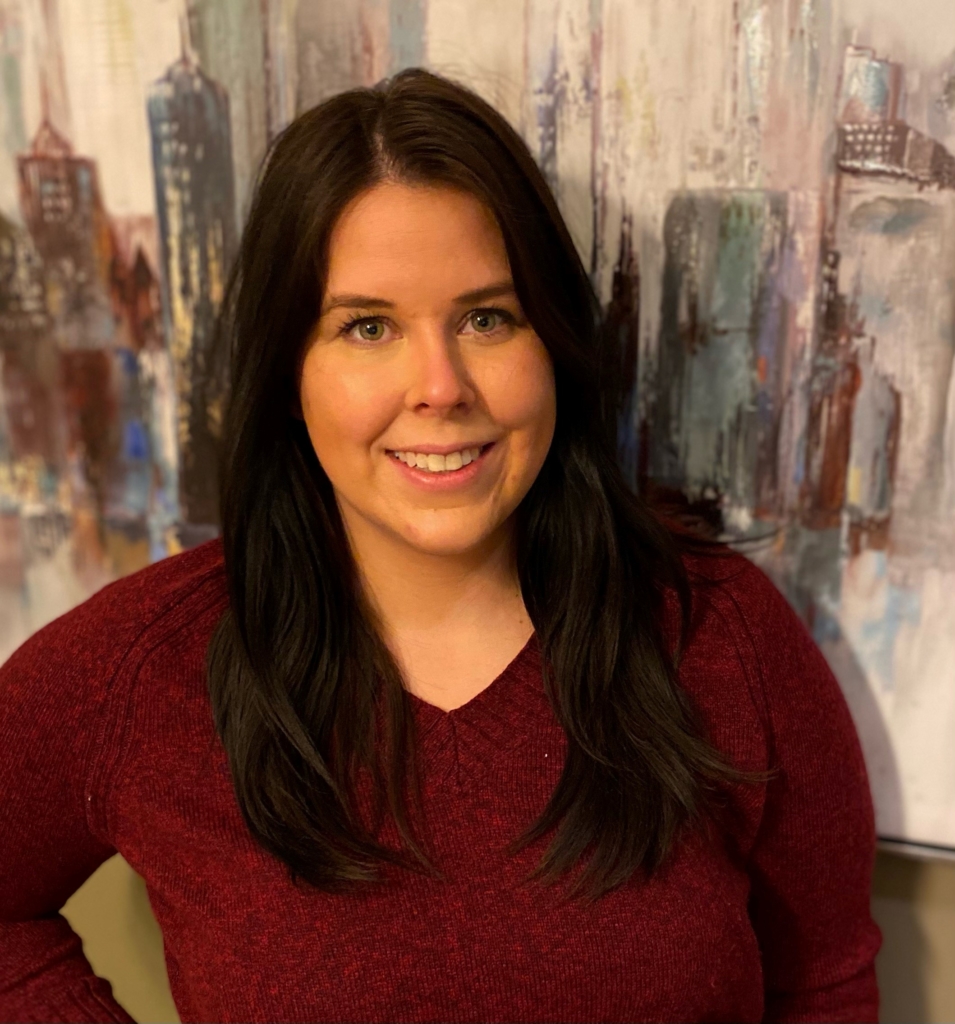 Sarah has been a Probation Officer with the Province of Alberta for 2.5 years and during this time she has worked on several different committees and units, she is currently sits on the Domestic Violence Committee. Prior to her work in Probation, Sarah worked at Native Counselling Services of Alberta both in their head office and at Buffalo Sage Wellness House – a correctional facility for women. She has also worked at the Edmonton Institution for Women as a Social Programs Officer. Sarah has always had a passion for working with people. As a young high school graduate she accepted a position as a Program Manager at a respite home for young people with severe disabilities. Sarah is equally passionate about working with Indigenous People. To this end she has been blessed to have had several Elders guide her and teach her. Most importantly Sarah is dedicated to her work in Corrections and believes that with the right supports in place all those incarcerated can be successfully reintegrated a become fully engaged in the community. Sarah was born in Prince Albert, Saskatchewan but moved to the Edmonton area at a very young age so she considers Edmonton to be her home. She graduated from the University of Alberta with a BA specializing in Sociology and Criminology 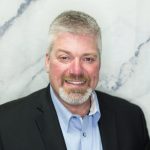 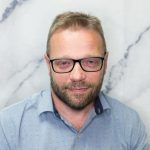 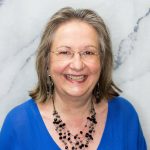 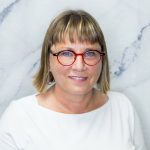